True to its mission, the club and its members have always been involved with civic projects and activities in Denver and along the Front Range.

These early years were also spent actively planning a botanic garden and establishing its location. In 1951, two members of the club signed the Certificate of Incorporation for the Denver Botanic Gardens and one, Mrs. Evans was the first President of the Board; three other members sat on the Board. In 1954, the Denver Botanic Gardens was made the main project of the Garden Club of Denver. The club and individual members continued to be involved with the planning of the gardens, the Endowment Fund, donation of the Waring House and greenhouse. In the 1970’s, the club assumed planning and installation of plantings for the Lobby Court, financed the restoration of the Hammer Garden and developed and worked in the Home Demonstration Garden. Among other financial donations the club has given to the Botanic Gardens, $3,000 was donated for Plant Asia in 2003; more than $20,000 was raised for the Green Roof in 2007 and in 2009, more than $100,000 was raised for naming rights to “Lainie’s Cutting Garden” in honor of our member Lainie Jackson. This focus on the Gardens continues today as members assist in the cutting gardens; create floral arrangements in the lobby court, Waring House, the Victorian Garden and for the annual Fete des Fleurs gala; sit on the Board and work on various fundraising events.

In 1958, the Denver Botanic Gardens signed a memorandum of understanding with the U.S. Forest Service to establish a trail at Mt. Goliath, part of the Mount Evans ecosystem. In 1996, the project was reborn and the Garden Club of Denver worked with the Denver Botanic Gardens, the Forest Service and Volunteers for Outdoor Colorado to redevelop the M. Walter Pesman Trail and the Dos Chappell Nature Center. New alpine gardens, educational displays and brochures, trail signage, docent tours and universally accessible trails, were undertaken by members of the club, through volunteer efforts and fundraising of thousands of dollars. In 1999, the project was a finalist for The Garden Club of America’s Founders Fund award, winning $5,000; by 2003 when the last funds were donated, $43,786 had been raised by the club for this project.

From the 1970’s to the present, the club has been involved in other civic projects such as:

Over the years, Garden Club of Denver has participated in GCA’s Partners for Plants project. At the 2006 Annual Meeting in Denver, we received a GCA Zone Conservation Award, a collaborative project of the Broadmoor GC, Carmel-by-the-Sea GC, GCD, Santa Fe GC and Woodside-Atherton GC “in recognition of a significant project in the Rio Grande National Forest to benefit a rare medicinal herb ‘Ligusticum porteri’, Osha.” Recently, we partnered with the Broadmoor Garden Club to revegetate a campground site in Rocky Mountain National Park with western wheatgrass. In 2018, club members worked with City of Denver horticulturists to transition Bear Creek Park to the natural habitat that exists on the banks of the creek; seedlings of low water and pollinator perennials were started in city greenhouses and planted, seedballs were tossed, weeding and planting continue and crushed stone will be added to foot paths in 2019.

The club has solicited Garden Club of America awards for many Denver leaders and non-profit organizations in the fields of horticulture, conservation and flower arranging. They include Ed Connors and Panayoti Kelaidis, both Honorary Members of GCA; Rob Proctor, Anne Ophelia Douden, Volunteers for Outdoor Colorado, Carolyn and Don Etter, Denver Urban Gardens, Shirley and Kent Johnson, Judy Elliott, Sydney Macy, Mark Fusco, Kelly Grummons, BJ Dyer as well as many members of the club. This year, we are delighted and proud that Brian Vogt, the CEO of the Denver Botanic Gardens, will be presented with the Cynthia Pratt Laughlin Award at the GCA Annual Meeting in May.

Many flower shows, lectures and auctions have occurred over the years in various locations such as the Art Museum, the Ice House and the Denver Botanic Gardens. Our last GCA Flower Show, the Power of Flowers, took place in 2011 at the Botanic Gardens.

Lest it sound as though club members only work, wonderful trips have been taken to fascinating places, such as the Philadelphia Flower Show, Charleston SC, Mt. Goliath, Santa Fe NM twice, the Seed Bank at CSU in Fort Collins, Sand Dunes National Monument and Rocky Mountain National Park; this March, a group drove to Nebraska to view the sandhill cranes on their migration north. 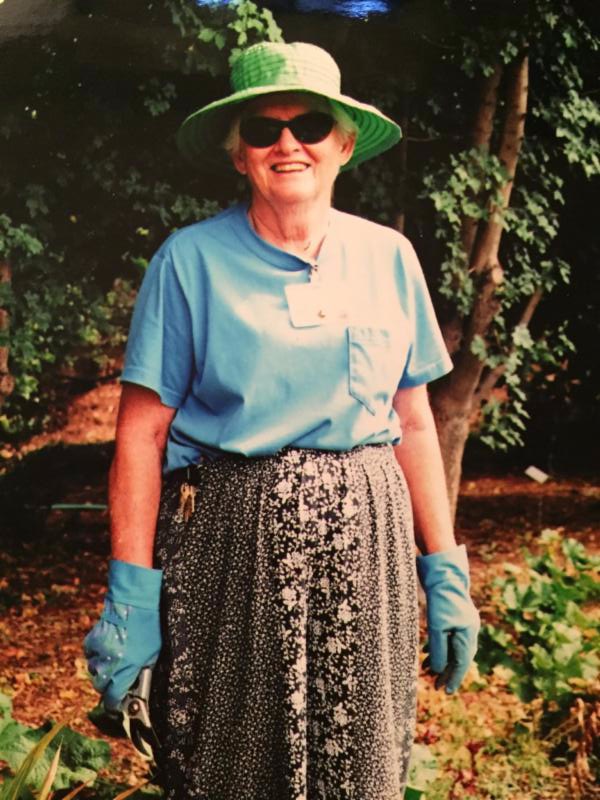 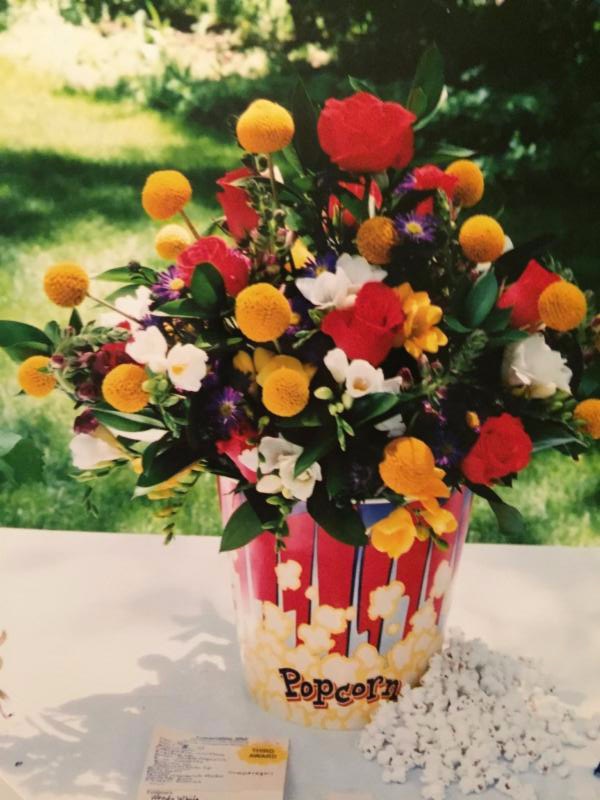 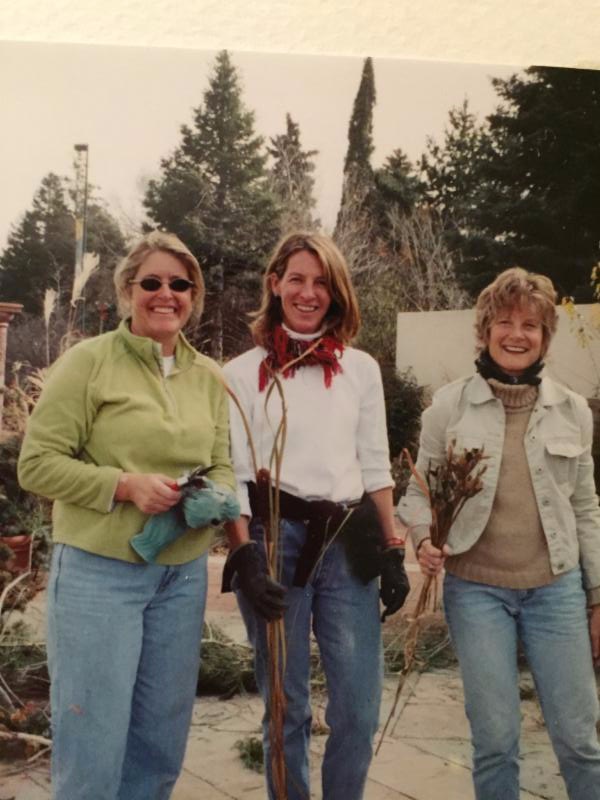 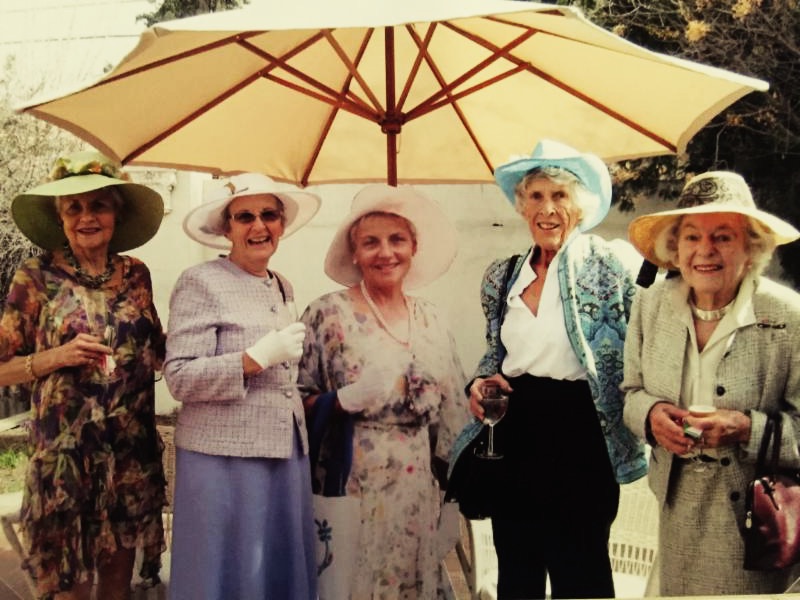 Do You Need Some Space?