Four members of the Garden Club of Denver attended the GCA National Affairs and Legislation (NAL) Committee’s Annual Conference in Washington D.C.: Cindy Scott, as Conservation Chair for Zone XII; Janet Manning, representing Partners 4 Plants; Deborah Foy, GCD Conservation Co-Chair; and Mary Talbot.
The NAL Conference ran from Monday afternoon until Thursday mid-day, with 40 speakers from Monday afternoon through the end of Wednesday. On Thursday morning, all the members went to Capital Hill to meet with their congressmen and senators to discuss the top three legislative concerns from GCA. On Tuesday, the speakers ranged from representatives of environmental foundations, the Secretary of Transportation, to a professor of entomology.  On Wednesday, the speakers were congressmen and senators discussing everything from issues to the process of how things get done in Washington. By the end of Wednesday, the top three concerns expressed by GCA to be discussed on the Hill were:1)  Passage of the Farm Bill2) Passage and renewal of the Land and Water Conservation Act and request that it be fully    funded. This has only happened two times since the bill’s inception in 1964.3) Discuss and introduce to both representatives and senators the Botany Bill which focuses on native plants. This bill is not out of the House of Representatives yet and will need sponsorship from the Senate.
The conference is mind-boggling in terms of the number of speakers, but fascinating, and it’s a great to meet members from clubs from around the country. The take-aways include a stunning amount of information on the environment, how slowly things happen in Washington, to how the process works in terms of getting things done. We are fortunate here in Colorado to have representatives who love our state.
Click here to download a NAL Power Point presentation created by The Garden Club of America. 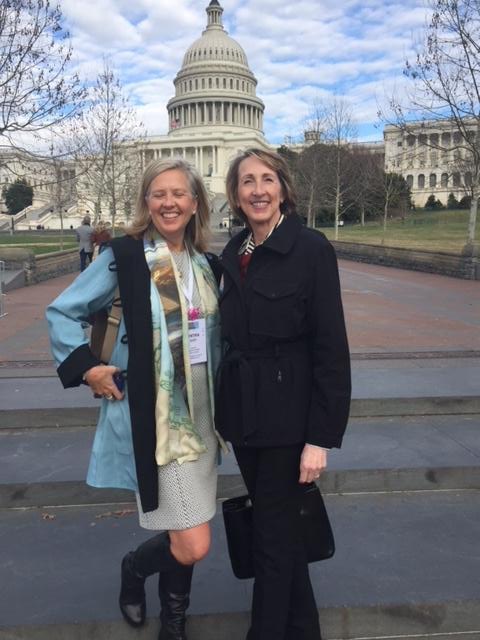 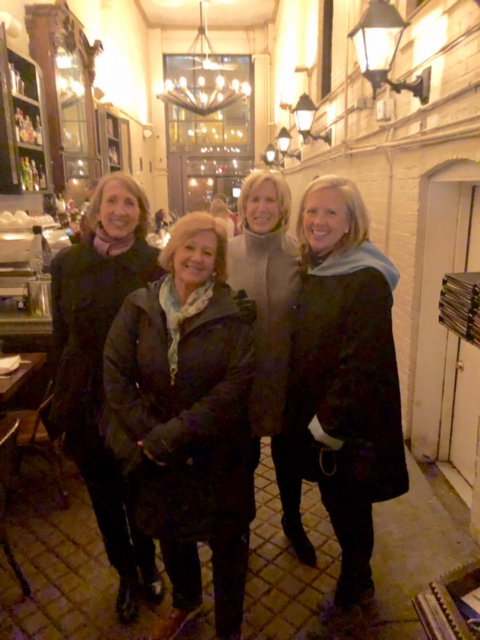 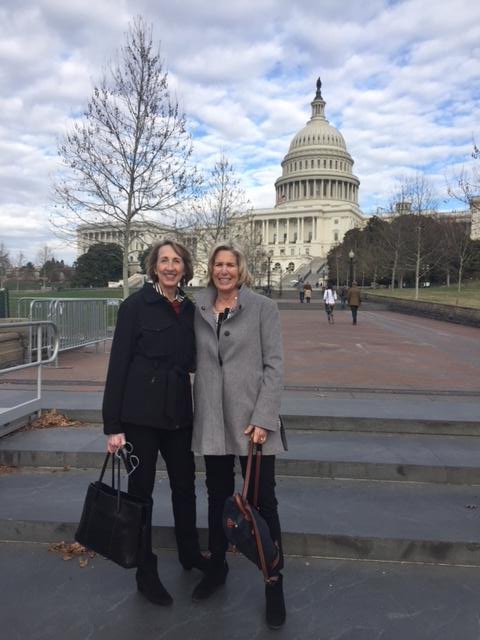