The Garden Club of Denver has completed several education projects in cooperation with Denver Botanic Gardens. All of these have been for the benefit of the community at large and could not have been accomplished without the generosity of the Gardens and the expert help of their staff.

THE GREEN ROOF
In early 2007, the Garden Club of Denver held a fundraiser at the Gardens, “Hidden Talents, Hidden Treasures”, to raise money for a proposed green roof atop the new Offshoots Cafe. A total of $17,000 was donated for the purchase of xeric plant material and, in the summer of 2007, members of the club helped DBG Horticulturist Mark Fusco plant the green roof garden. It was dedicated in the fall of that year and continues to flourish today.

EDUCATIONAL PROGRAMS
In June of 2011, the Garden Club of Denver Power of Flowers Show was held at Denver Botanic Gardens. To open festivities, professional florist and accomplished designer, Nancy Clarke, spoke to a packed house of GCD members and guests about the six First Ladies for whom she designed and created floral arrangements over her 21-year career as Chief Floral Designer for the White House. During the course of two days of judging that followed, more than 125 entrants competed for ribbons in three divisions: Horticulture, Floral Design and Photography. In addition, there were special exhibition classes for local floral professionals, an invitation-only floral challenge class (arrangements designed on site) and a men’s challenge class held during the Preview Party, the latter making up in silliness what it definitely lacked in technique. After judging was complete, the show was opened up on the final day to some 2000 visitors to the Gardens. There were special lectures, open to the public, on photography and sustainable urban agriculture, as well as a panel of nursery professionals who spoke on planting the right trees, perennials and annuals for our Colorado climate.

Two other opportunities for learning were presented before and during the show. In early spring, club members went to a Mile High Montessori Early Learning Center in the Westwood neighborhood and helped preschoolers plant different varieties of lettuce. The children then watered and tended their crops until June, when they were able to board a bus (provided by a club member) to Denver Botanic Gardens to see their lettuce pots placed in a small-scale replica of a Montessori-style classroom. They toured the show and ended their adventure with a visit to the newly-opened Mordecai Children’s Garden.

Finally, during the show, visitors were also able to tour a conservation exhibit entitled “The Power of Natives”, which showcased key aspects of the club’s GCA Centennial Project, Three Trees and a River. The exhibit emphasized the water issues that characterize the high plains and some of the trees that have adapted to and thrive in this ecosystem. 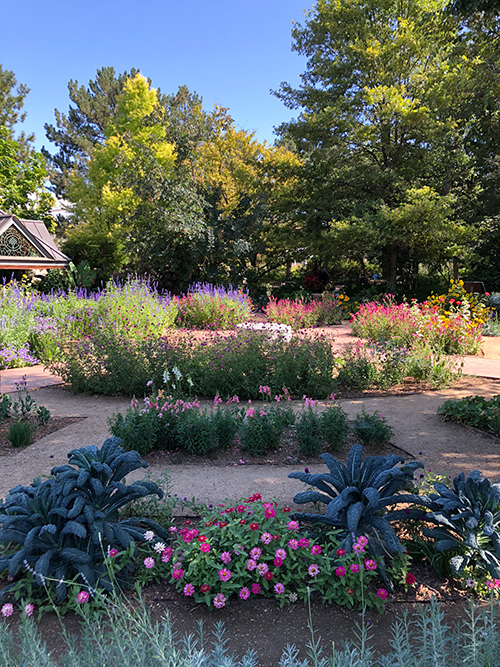 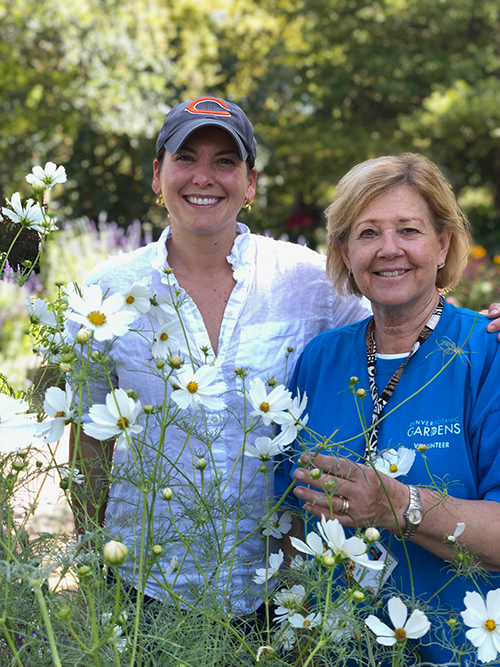