This excerpt is from: A Garden History & Design Minute from the Archives of American Gardens (AAG), By Brittany Spencer-King, Smithsonian Gardens Intern, February 2013

The dictionary defines a “rill” as a narrow, shallow incision into the topsoil (from the Dutch “ril” meaning running stream). These rills usually form naturally as erosion
occurs by a stream or a place with high water runoff such as a cliff or hill. When
rills are placed in a context of a garden, however, they are almost always put there
intentionally.

Historically, rills developed in Persian and in Spanish gardens with a heavy Moorish
influence such as Al-andalus and the Court of the Lions at the Alhambra. These rills
initially served a functional purpose, that of bringing water from an outside source
closer to a home. These artificial streams-lined with stones or tiles to reduce
water loss–were a common way to control the water source, making it flow in
whatever direction or magnitude that was needed. Rills also derive from the Islamic tradition of the paradise garden-a rectangular space often divided into quadrants by two intersecting water channels.

Like so many other garden features, rills-variously known as runnels–eventually
took on more of a decorative function than a utilitarian one by incorporating water
into the garden with or without the addition of a fountain. Morelondon, a recent
urban development adjacent to the River Thames, features a shallow rill that runs
through a pedestrian esplanade, thereby tying the space together. 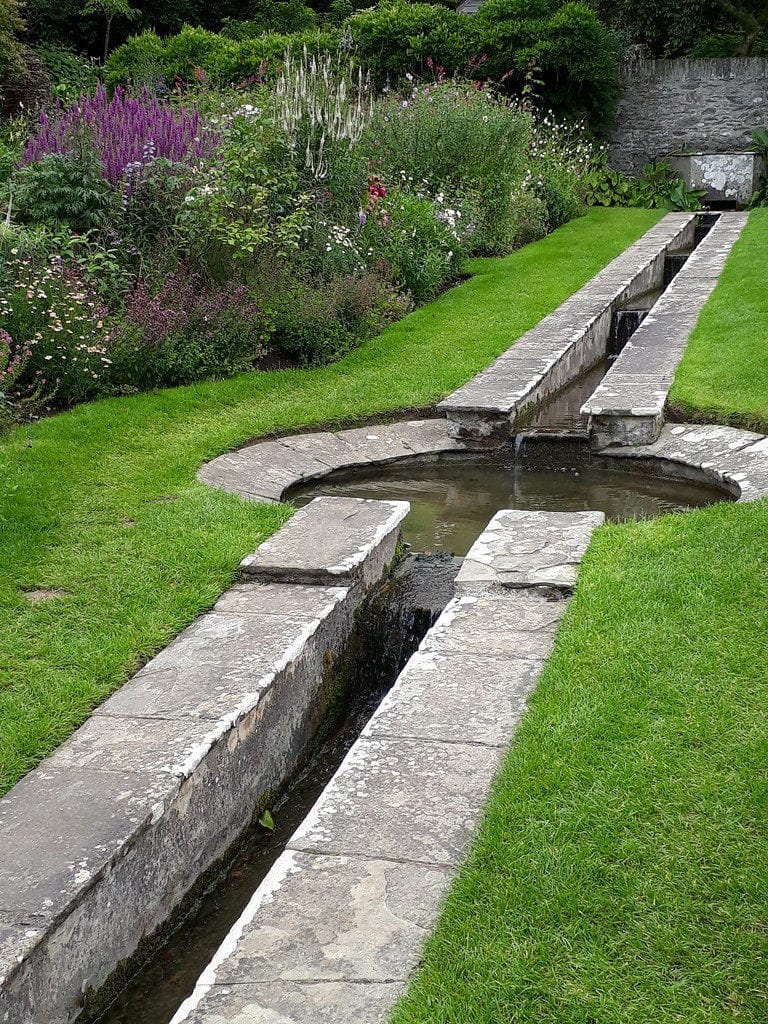 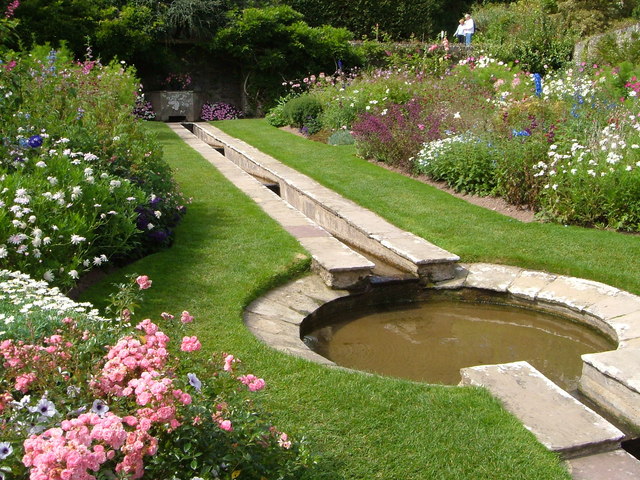 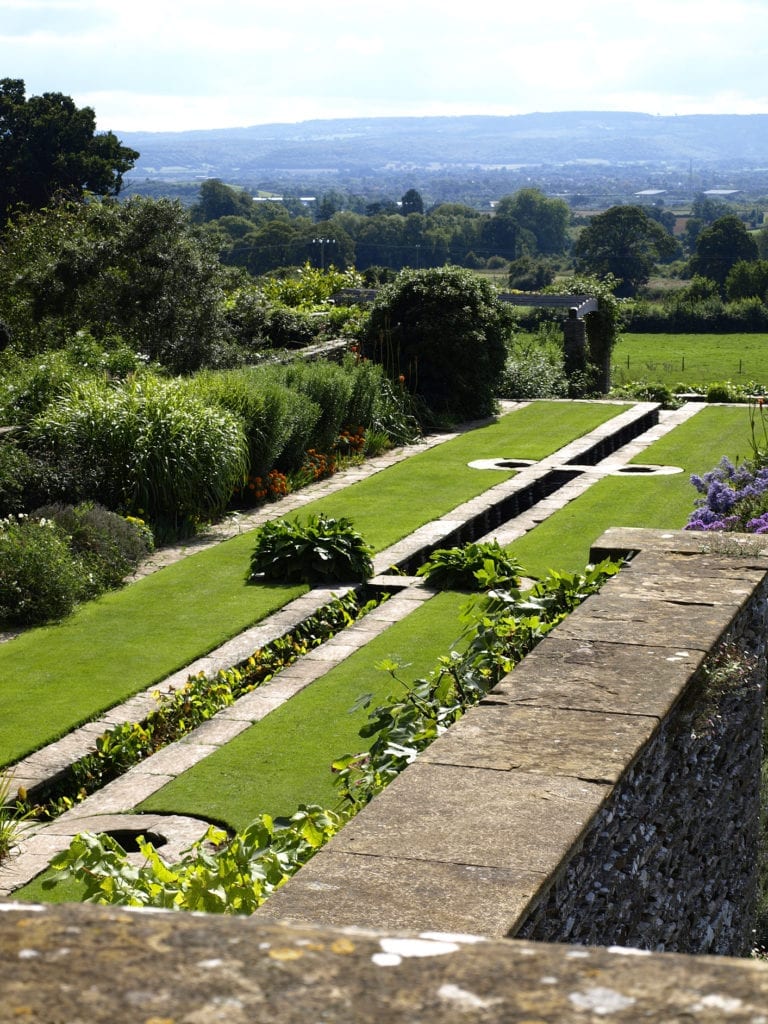