Anyone who has lived in Denver for more than a few years is familiar with the names “Daniels” and “Fisher.” Hailing from New York, William Fisher met his future partner, M.B. Daniels in Iowa City in 1870, enticing Daniels to come to Denver. In 1872, they entered into a lucrative partnership and founded the Daniels & Fisher Department Store, the largest in Denver at the time.
In 1896, Fisher engaged the services of renowned architect Frank Edbrooke, designer of the legendary Brown Palace, to build his personal residence. The resulting masterpiece is a three-story Neoclassical Revival style mansion that remains standing to this day on the original site at 1620 North Logan Street. Sadly, Mr. Fisher died just one year after the mansion was completed. In the ensuing years, various Fisher and Daniels family members lived in the residence, before it became (among other things) a chiropractic clinic, a tariff bureau, and a southern Baptist church, before finally falling into total disrepair,
Fast forward 100 years into the future, and the property was purchased in 1997 by prominent Denver architect David Tryba and his wife Stephanie. Together, they embarked upon an ambitious project that lasted two years, completely restoring and transforming the site into the beautiful property it is today. Last month, nineteen lucky Garden Club of Denver members enjoyed a private tour of the residence and gardens, personally led by the Trybas themselves!
After a description of the mansion’s renovations, the Trybas shared that the garden areas were specially designed to blend into the busy downtown corridor while also providing privacy and solace for the family and David’s business at the site. Like all of us, the Trybas have come to understand the nuances of weather patterns in their garden locale over the years. Their selection of plants has continued to mature, and they are now into a second generation of plant material. Just as his architectural firm’s mission is to offer sustainable timeless design that reinterprets the past to meet the demands of the present, being in the Tryba garden (amid multiple layers of trees, shrubs, and flowers, along with gentle water features) one feels tremendous calm, even amongst the adjacent skyscrapers and city bustle.
We all left knowing a little more history of the area and were delighted to know that an accomplished architect faces the same challenges that we do in our own gardens. The Trybas could not have been more personable and engaging!

Please be sure to mark your calendars for a great spring garden tour next month when we will have the opportunity to visit the historical property of William Garrett Fisher, of Daniels & Fisher Department Store fame!  The property, located at 16 th Avenue and Logan Street, originally included a three-story Neoclassical Revival-style mansion built in 1896 with a ballroom and art gallery annex added in 1897. The noted architect was Frank E. Edbrooke, who also famous for designing the Brown Palace, The Denver Museum of Nature &  Science, the Oxford Hotel and many other Denver landmarks. Due to its size, the large stage in the annex is said to have accommodated special theatrical performances in its day and later served as Denver’s first movie theater.In 1997, the property was purchased by prominent local architect, David Tryba and his wife, Stephanie, who began a detailed renovation and restoration of the mansion and grounds.  The historic mansion became the architect’s home and studio.  Mr.Tryba and his family live in the residence. The ballroom has been converted into a 10,000 square foot four-story architectural studio. The project – “a juxtaposition of Beaux Arts and modern design-dramatically illustrates one of David Tryba’s core skills:  the blending of old and new in successful compositions that respect and enhance the historic fabric of a site while exploring progressive, modernist strategies to promote its evolution.”  Of added interest to all of us, Tryba Architects led the five year, multi-volume Master Development Plan to guide the redevelopment of Denver Botanic Garden’s York Street campus. Some of the features included in this project that were completed in 2009 are the new visitors center, the parking structure, the Mordecai Children’s Garden, and Marnie’s Pavilion. The Tryba Garden Tour date is Tuesday, May 22, and t he time will be mid-morning. Stay tuned for further details in next month’s eNews! 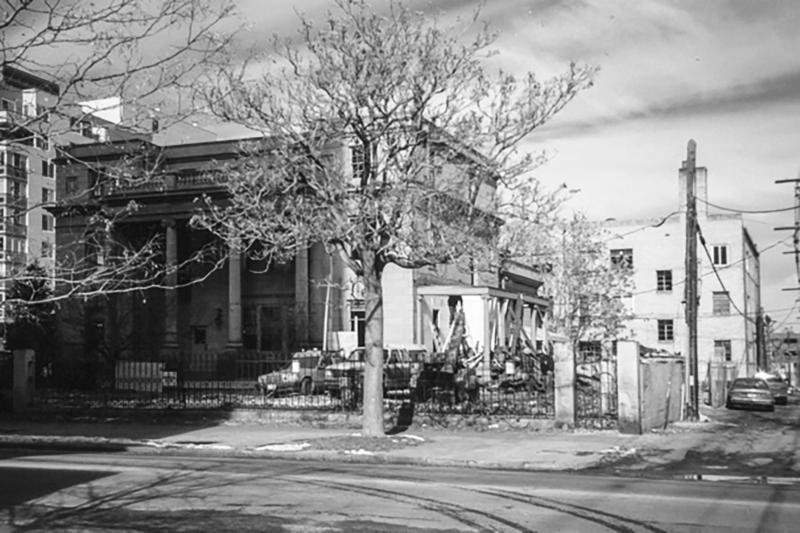 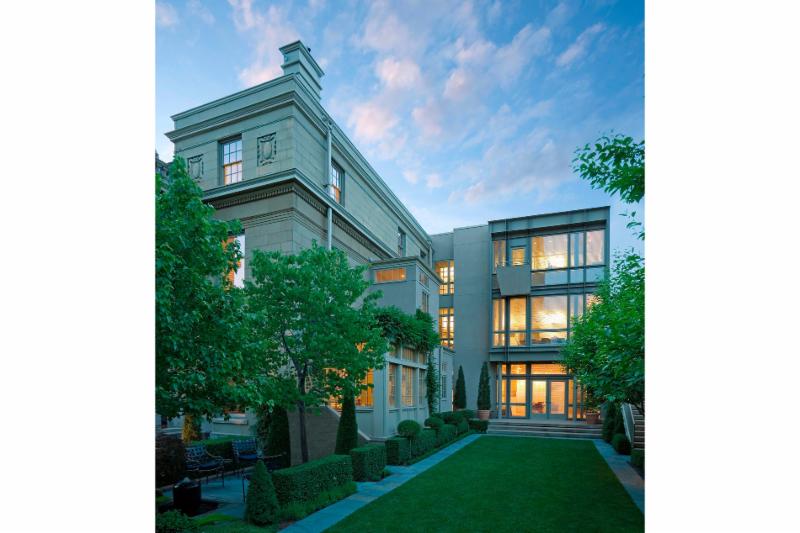 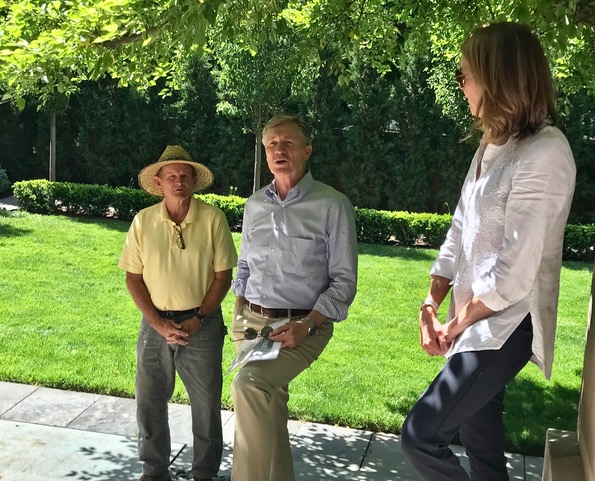 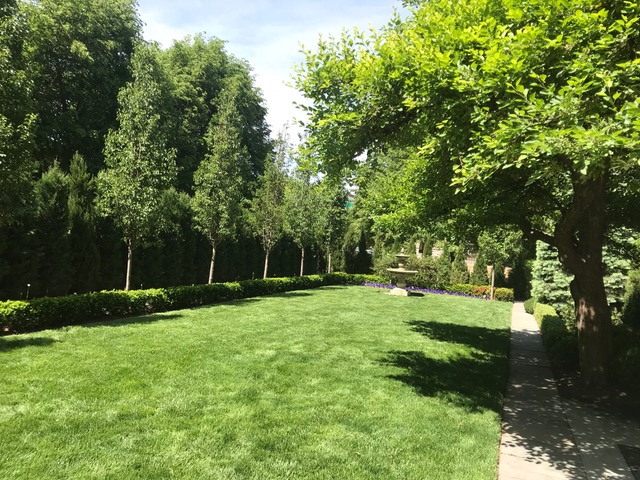 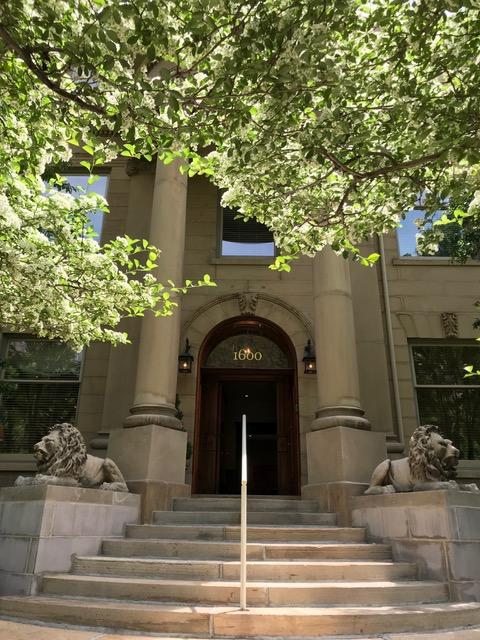